Erika McCall has been described as intelligent, diligent, and kind. Others say she is inspiring, energetic, and ambitious. What everyone can agree on is that Erika’s passion is encouraging others to live their best life. As a published author, speaker, entrepreneur, and thought leader, Erika does not shy away from challenges; she embraces them.

After earning a master’s degree and working a full-time job, she discovered that her path was meant to go in a nonconventional direction. She is the former Executive Director of Hollywood actor/author Hill Harper’s Manifest Your Destiny Foundation and has helped multiple celebrities and leaders with their nonprofit endeavors.

Erika’s debut publication, Go For Yours, has sold hundreds of thousands of copies and has been implemented in youth empowerment programs across the country. Writing Go For Yours challenged her to be a living example of the messages in her book. After meeting a young lady with aspirations to compete in the Olympics for swimming but couldn’t afford elite private swimming lessons, Erika knew she had to do more than encourage students to follow their dreams. She was determined to become a resource. Meeting so many talented youth lacking resources to succeed led to her creating the Go for Yours Foundation.

Honored by the Urban League’s Los Angeles Young Professionals in 2016, Erika was named one of the top nine people under 40 emerging in the field of business, academia, community enrichment, or creativity. She received the Michelle Obama Alumni Award at the Brown Girls Rock Awards from her alma mater, Northern Illinois University, where she received her master’s degree in Adult and Higher Education. One of her most notable achievements was a letter from First Lady Michelle Obama complimenting Go for Yours noting, “people can draw inspiration from the stories of courage, strength, and perseverance.” 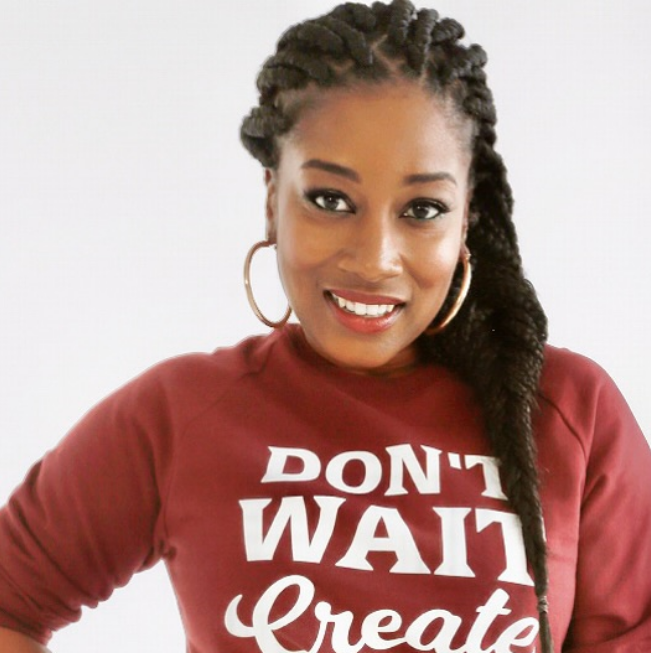 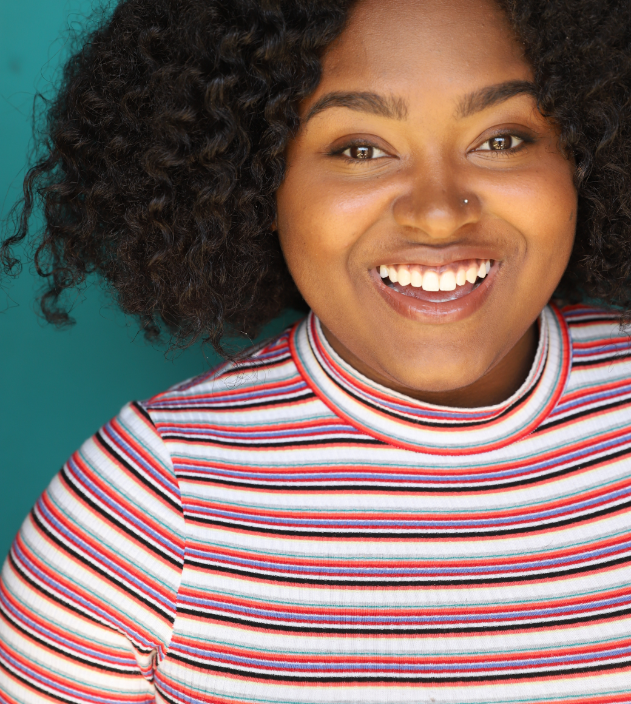 The Dream Experience is a youth development fellowship in Los Angeles, California, for students (ages 16-18) across the country. Upon selection, they participate in workshops and enrichment activities stemming from our three areas of focus—leadership development, entrepreneurship, and civic engagement. Participants are exposed to mentors, information, and resources to help them develop as leaders in their field of choice. Travel, lodging, and food are provided free of charge to all students selected.